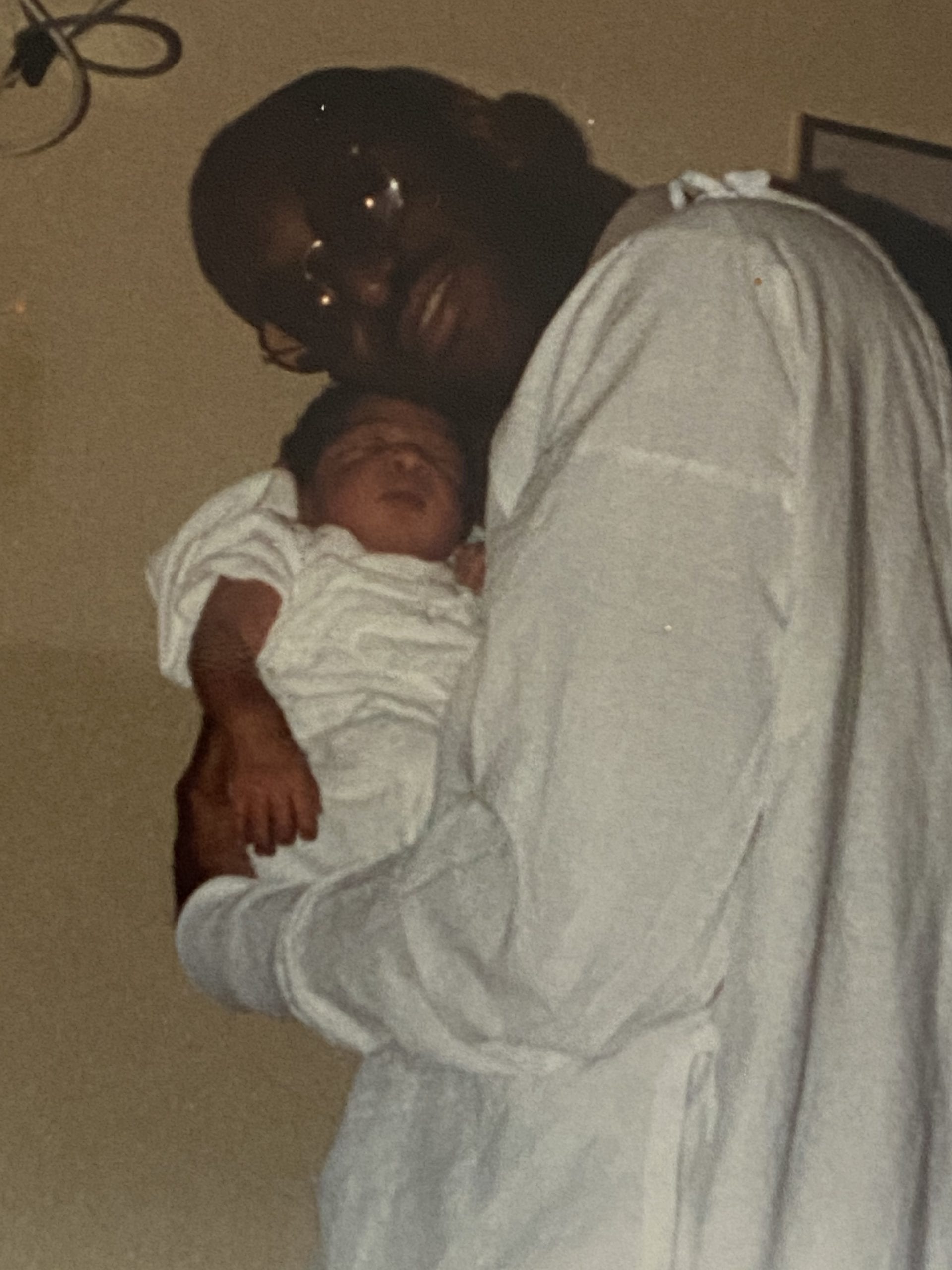 Gary Kellar always wanted to be a lawyer. Even as a nine-year-old, he knew that’s what he wanted to be when he grew up.

“I was already motivated by third grade to be a lawyer,” he said, “That was my intended profession.” By the time he was in high school, Gary began looking at law school options when a well-meaning guidance counselor steered him in a different direction. He encouraged Gary to major in health sciences in college because chemistry and biology grades were so high.

“My counselor said, ‘I’m looking at these projections and it looks like the legal career is going to be absolutely inundated with lawyers by the time you get out,’” Gary said, “he told me it would be better to go into the health sciences rather than a legal career. So, I gave it a shot. I came to Nashville to go to college at Fisk University with intent of going to dental school. I majored in biology and absolutely hated it.”

He went to his father and asked if he could change majors but his dad pointed out that there were four other siblings that needed an education as well. He told him to stick it out and finish the biology degree.

“I toughed it out and just hated it and decided I would just kind of figure out what I wanted to do,” Gary said, “I had a cousin here in Nashville that was the president of a bank and he offered me a job.” Gary got involved in a management training program and became a credit department supervisor with the intent of getting into lending. After a few years, he decided to try his hand at law school. He enrolled at the University of Tennessee College of Law and followed his childhood dream. He joined Spicer Rudstrom, PLLC Nashville office in 2010.

Gary’s son Davin is a lawyer at Spicer Rudstrom Law Firm as well, having passed the bar in January 2021, but his path may have been less deliberate and more destined. Having been born during Gary’s first semester of law school, it seemed inevitable that he would follow in his father’s footsteps.

“When you’re just around somebody that is completely involved in their profession like my dad, it’s going to rub off on you,” Davin said, “throughout the years; I picked up certain tendencies and skillsets from being around lawyers.”

Despite his immersion in law thanks to his dad, Davin didn’t dive headfirst into law school. Instead, he chose to attend the journalism program at Morehouse College in Atlanta. He was one of the first recipients of the Spike Lee Journalism Award, but the law was calling his name. His journalism background created a good foundation for the demands of law school classes.

“Reading and writing are the keys to success in law school,” Gary said, “If you write well, you will succeed in law. You can write your way out of law school.”

“I was an English major in college,” Davin said, “I wish more people would place an emphasis on being an English major and writing because that’s one skill you will almost always have to use in the working world. The ability to communicate your ideas clearly and effectively in writing is important.” Gary and Davin have settled into a routine but working as a father-son team has its challenges.

“Sometimes this is a job that just doesn’t turn off,” Gary said, “If I can’t sleep, I will just come to the office and start working. Sometimes I’ll see Davin at 11:00 at night and say, ‘Hey, do you remember this case? Or let’s talk about this or did you get this done or did you remember to do that? Or did you talk to this lawyer?’ And I concluded that it’s not fair to him. I’m not talking to any other associate at 11:00 at night about a case.”

For Davin, being back home after being away at college has been an adjustment.

“It’s been hard after being away for a while because of school and being an adult and you have to mentally put yourself back. You have to humble yourself to balance your ego so you can learn more. After having your own experience by yourself and then having to go under your father’s tutelage, it feels like you are reentering the rearing stage all over again. But then once you start learning and you realize it’s not. It is just another stage of evolution. The father-son relationship grows into a new dynamic now but it’s an adjustment phase.”

But the benefits outweigh the inconveniences.

“He has extra incentive to teach me more,” Davin said, “He has a desire to give me as much as he knows experience-wise. Virtually every scenario of everything he has encountered I get. If an occasion arises, his memory activates and then I hear a story. ‘Make sure you watch out for this. Watch out for that. Or when this happens, you might want to consider this.’ That’s a major positive. He is going to empty his brain when it comes to advice and direction. He’s a great mentor.”

“One of the biggest advantages for me is that I have is just the ability to work with my son, which is actually quite fun.”

The Kellar and Kellar father-son team specializes in insurance defense litigation. The pandemic has made it more difficult for cases to get to trial, which is Gary’s favorite part of his job, but the team has been able to serve their clients outside of the courtroom. They oftentimes use Alternate Dispute Resolution (ADR.)

“ADR tries to get both sides to mediate and settle and not go to trial,” Gary said, “The parties control the outcome of the dispute so it’s not in the hands of 12 jurors that may or may not relish the fact that they have devoted a slice of their life to a car wreck case.”

Gary is excited to introduce his son to jury trials when the courtrooms fully open again post pandemic. He hopes it is a passion they both share for many years to come. Spicer Rudstrom Law Firm is already reaping great benefits from their collaboration.
Click below to see video excerpts from the Gary and Davin Kellar interview:  https://drive.google.com/file/d/18eIxUeMZ0p3IhRMNld8KMvX6Q61R1ryW/view