In Memory of Our Founder, Joe Spicer 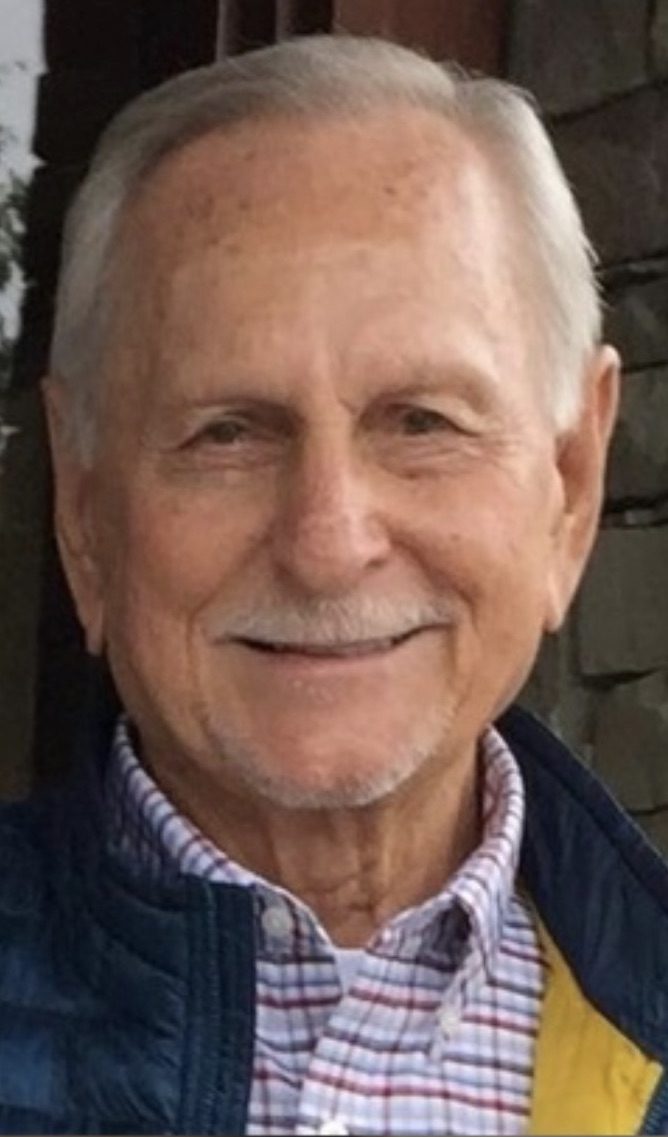 We are sad to share that our founding member of Spicer Rudstrom, PLLC, Joe D. Spicer of Collierville died July 11, 2022. He was 89.

Joe was known for his perseverance and hard work ethic, which propelled him to succeed and support his family. He began as a boy working in his father’s fish company on the bank of Reelfoot Lake while attending high school. At that time, and for years, he also guided fishermen and duck hunters on Reelfoot Lake. After graduating, Joe served in the United States Air Force during the Korean War, being trained to work on airplanes used in battle.

Receiving his honorable discharge from the military, Joe worked full-time for El Paso Natural Gas while completing his undergraduate degree at Texas Western University in El Paso, Texas. He then pursued a law degree at the University of Tennessee in Knoxville. After graduation, he moved to Memphis and began his law practice, which spanned many decades. A skilled trial lawyer for 50 years, he spent many hours in the courtrooms in Memphis and across Tennessee.

“Joe’s litigation skills were unmatched. Perhaps lesser known was his business acumen. His decision to take Spicer Rudstrom Statewide now serves as the road map for the regional expansion of mid-sized litigation firms. He will truly be missed,” stated Managing Partner, Clint Woodfin.

Joe loved the outdoors, particularly his beloved Reelfoot Lake. He was a longtime member of Emmanuel United Methodist Church. Funeral services will be private. The family asks in lieu of flowers, donations should be made to any charitable organization of your choice.